Lake Montfort School, Bengaluru, has the unique distinction of being the first Montfortian School in Karnataka, founded on principles that are rooted on the Vision and Mission Statement of our Province, namely to strive for Holistic Excellence. The school is established as a Beacon of Light and a guiding star for generations of students who will pass through its portal.

Lake Montfort has been a ‘School of Excellence’ from its inception. It had a very modest start with 32 students from LKG to Grade 3, as the Montfort Brothers of St. Gabriel, Province of Yercaud decided to expand its educational mission across the State of Karnataka. Bro. George Kalangod, the Project Manager was entrusted with the task of acquiring land in or around Bengaluru and initiating the construction of the First School Building. In May 1996 on the bank of the Elamalappa Lake in Kurudusonnenahalli village, on the outskirts of Bengaluru, consisting of6.5 acres, was acquired. Subsequently, more lands have been acquired between 1996 and 2000.  Today the school is situated in a serene area and stretches to about 12 acres of land. The school is situated 21 km from Bengaluru City along the Old Madras Road. 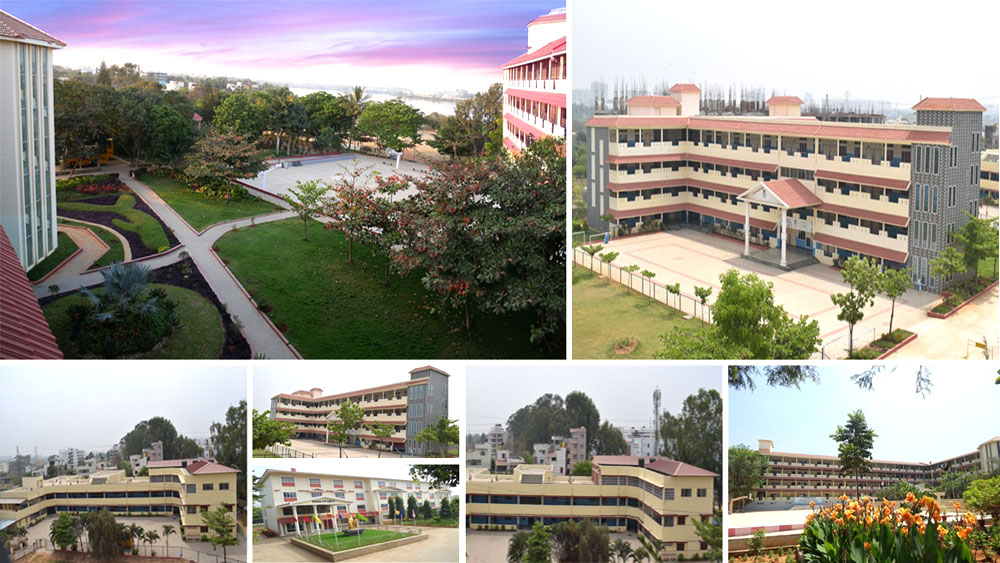 On 15thJune 1998, Bro. Augustine Novello, then the Regional Superior of Montfort Brothers and the First Principal of the school, inaugurated Lake Montfort School, starting a daring venture of Montfortian Education Mission in Bengaluru. The School follows the CBSE syllabus of education from the beginning. However, the School obtained permission and recognition from the Government of Karnataka in May 2001 for the Primary Classes and the following year, for a High School with the State syllabus to accommodate students who would prefer to study State Syllabus. A big building with better facilities was built to accommodate the increase in admission and provide state-of-the-art facilities to the students. In 2004, the school was officially Affiliated to the Central Board of Secondary Education (CBSE), Delhi, from Grade 1 to 10 and upgraded to Senior Secondary in 2009. From then, the school started to function  introducing a parallel section with the State Syllabus. In 2006, the First Batch of CBSE students appeared for the All India Secondary School Examination and came out with flying colours. In 2006, a Composite P.U. College with Government’s “A” Grade Recognition was started. New Science labs for Biology, Chemistry and Physics with required equipment were added. The school also initiated a series of noble and progressive steps to keep with the  demands of  changing times and thus meeting the needs of the students. Transport facilities for the students were increased by adding new buses. Two New Basketball Courts were  added and the playfields were extended to accommodate various Sports and Games Activities. A modernized Gymnasium was set up and Table Tennis tables were added. In 2006, the school spread its wings to go overseas and the school was very fortunate to have two linking schools in Nottingham shire, UK. Teachers from India and abroad have been on several visits to widen the exposure, knowledge and global perspective. The schools’ commitment to the new technology was further reinforced at this time with the installation of interactive whiteboards (Smart Class) in every classroom. In 2009, the First School Building was renovated with modern facilities. The campus became rejuvenated with a grotto of our Lady of Wisdom, new lawns and flower gardens. A statue of St. Montfort was placed on the pedestal at the entrance of the school and it was blessed on 31st January 2009. Since 2014, the school has opted to  follow only the CBSE curriculum. Since 2015, the school has witnessed a rapid increase in admissions. At the same time, several crucial changes were initiated in the teaching-learning process. The school office was given a new look, increased more number of school buses and safety grills were fixed for balcony rails. As the school continued to expand, a new four-storey building with 30 classroom was constructed exclusively for the Primary Section of the school. The school campus reflects many of our priorities and values, responsible use of the environment, a culture of innovation, skilful use of technology and aesthetically designed physical spaces. From a tiny seed, today Lake Montfort School has grown into a large tree with state-of-the-art facilities, a beautiful campus with  spacious playground and games facilities, with a strength of over 2800 students on the roll and 218 teaching and non-teaching staff. The School also occupies a high place among the schools in Bengaluru city with extraordinary characteristics and recognitions to its credit.

May Lake Montfort School always be a Beacon of Light and Truth shining ever more brightly in the years to come! 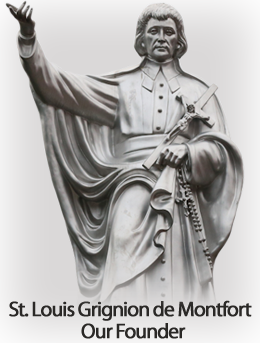